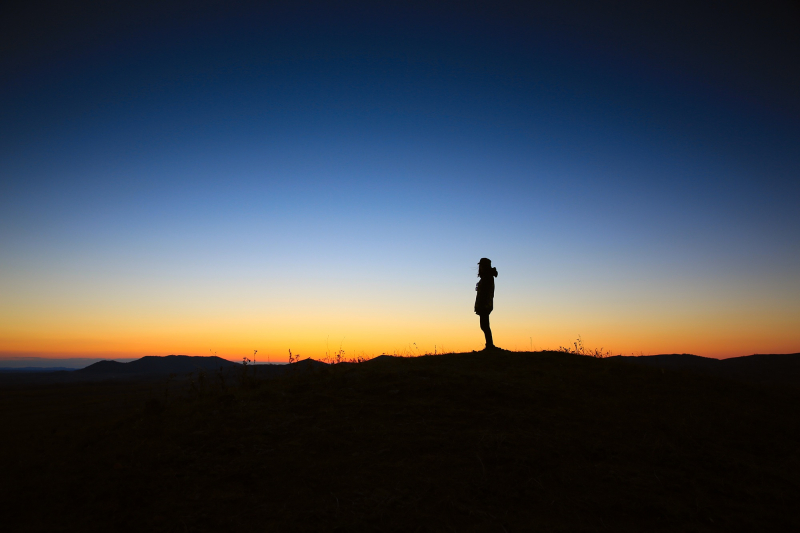 Our behavior is the message we send about who we are

Outside the historic John B. Lindale House in Magnolia, Delaware, once the home to one of the last great peach barons in that state, stands a sign that 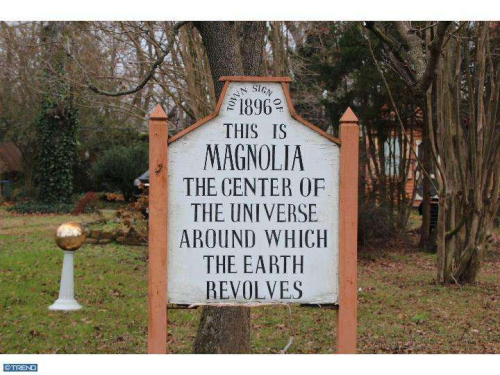 reads: “This is Magnolia, the center of the universe around which the earth revolves.”  I could hear the outrage in the response of one of my dear, and funny, friends: "What? There can't be two centers of the universe, and I'm it! Who do I talk to about getting this sign corrected?"

She was being facetious, but there seems to be an outstanding number of people, given their behavior, who would argue Magnolia's claim.

One of them was in the bank drive-up lane today while I was there. Her loud carrying-on through the speaker, after the teller told her she had to come inside to complete a transaction, was an embarrassment for the tellers whom she degraded and an inconvenience for the half dozen drivers who chose the drive-up because it is quicker and more convenient. A bank manager was compelled to come out to her car and talk to her about the situation, while the rest of us waited ... and waited ... for her transaction to be completed.

It seemed this customer's motive was not just to have a problem fixed, but to make herself the center of attention. There was no sense of a "we" trying to correct a problem, but an "I" trying to prove she was right at the cost of embarrassing the "other" and inconveniencing everyone who was unlucky enough to come to the drive-through while she was there.

Thankfully, there are still people who realize that if we are to make a positive difference in the world, if we want to be people who reflect the extravagant love of God, then we need to remember that our behavior is the message we send to others about who we truly are.

Respect, civility, and simple courtesy are not weaknesses in character, but rather show a strength flowing from dignity and self-respect. When we begin to believe we are so important as to be the center of everyone else's universe, we fall short of the nobility that belongs to humanity.

Autumn waits for us to come and visit, to be invigorated by crisp air, to embrace a silence that allows us to hear life's recreating, and touch, just this once, falling sparks from the sun.  How will Autumn's gifts touch your life this year? 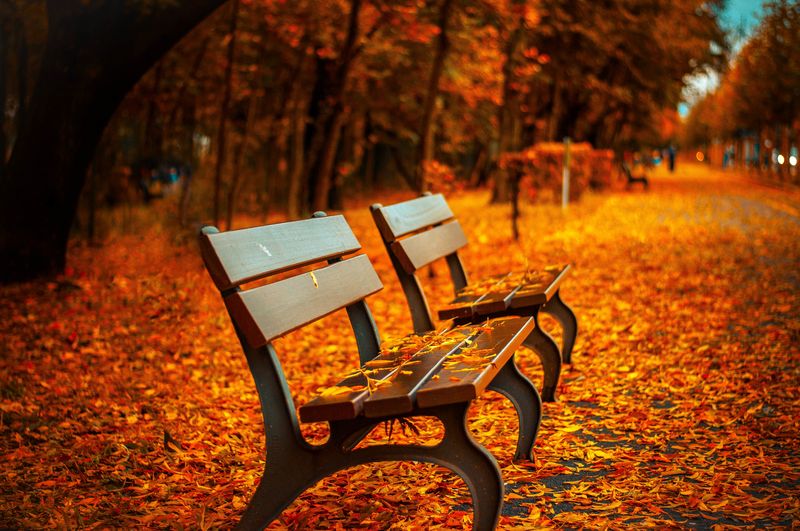 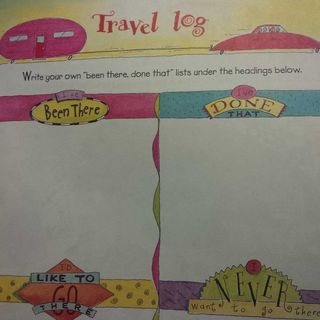 the book’s title brought back years of memories from traveling with six sons and listening to the infamous words:

The book found its way back to my house and sits on a shelf near my computer. I can always see it out of the corner of my eye while I’m writing, and recently I find myself repeating the title in my head while I’m working on something, “Are we there yet, are we there yet?”

In frustration I decide to leaf through the book again, and I realize that many of the puzzles, activities and games on the pages could be useful exercises of reflection for my writing, my business and my life.

Take for example the “TRAVEL LOG,” a page divided into four squares, with bright primary colors and a cartoon car speeding along the top banner. The four squares are titled “Been There” “Done That” “I’d Like to GO There” and I NEVER Want to go There.”

Pardon me while I get my crayons.